Master Guo Guizhi (郭贵志) his one of the great contemporary master of dachengquan (大成拳) or yiquan (意拳), a martial arts and health strenghtening school elaborated by master Wang Xiangzhai  (王薌齋) at the beginning of the 20th century..

At the age of 10, Guo Guizhi began learning a form of shaolinquan from his grandfather master Zhu Guoxuan, whom allowed his gifted student to start teaching at the young age of 16. 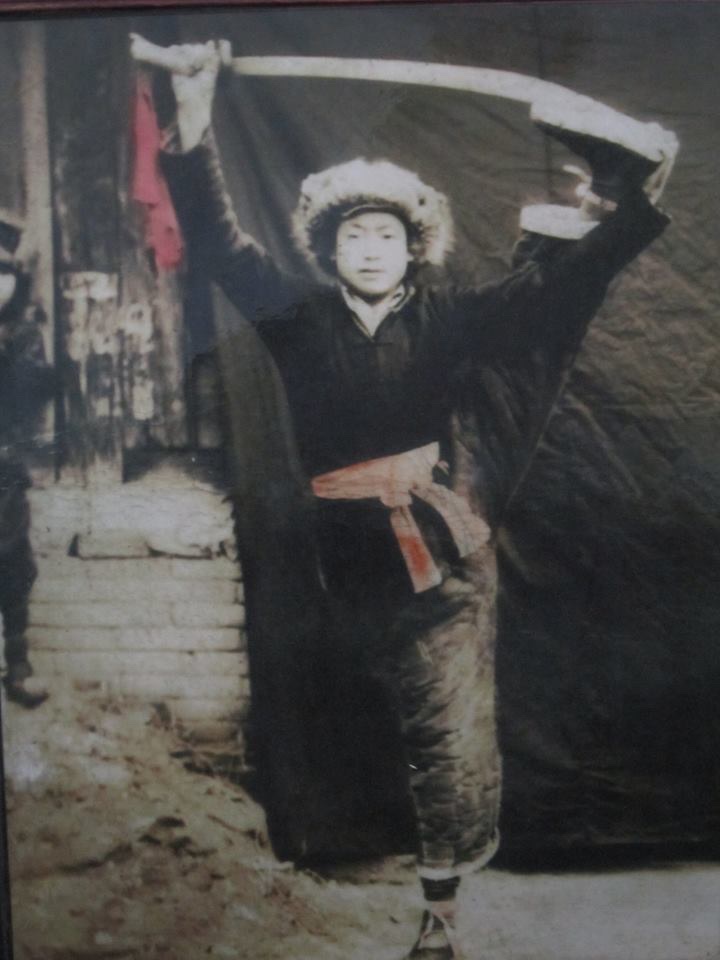 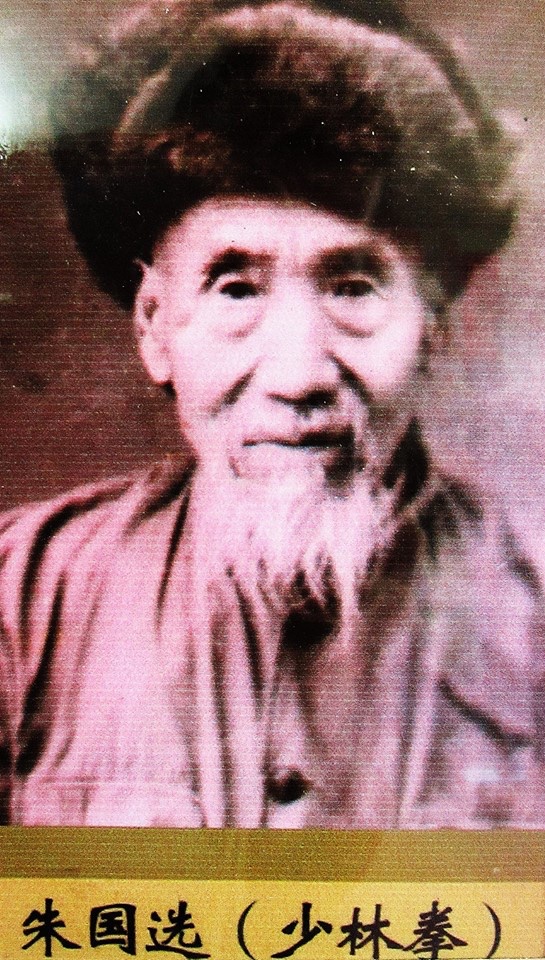 In 1957, he started to be treated for a major stomache disease at BeiTaiHe hospital. It this there that he began studying the tree posture, or zhanzhuang, from Master Yu Yongnian as a major curative treatment for his health problems. This afforded him a fast recovery from his illness and from that point forward, he returned every Sunday to continue his studies of dachengquan (yiquan) with Master Yu. 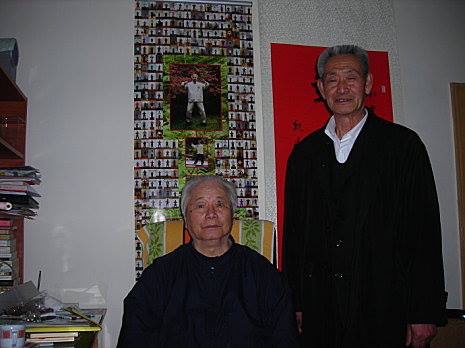 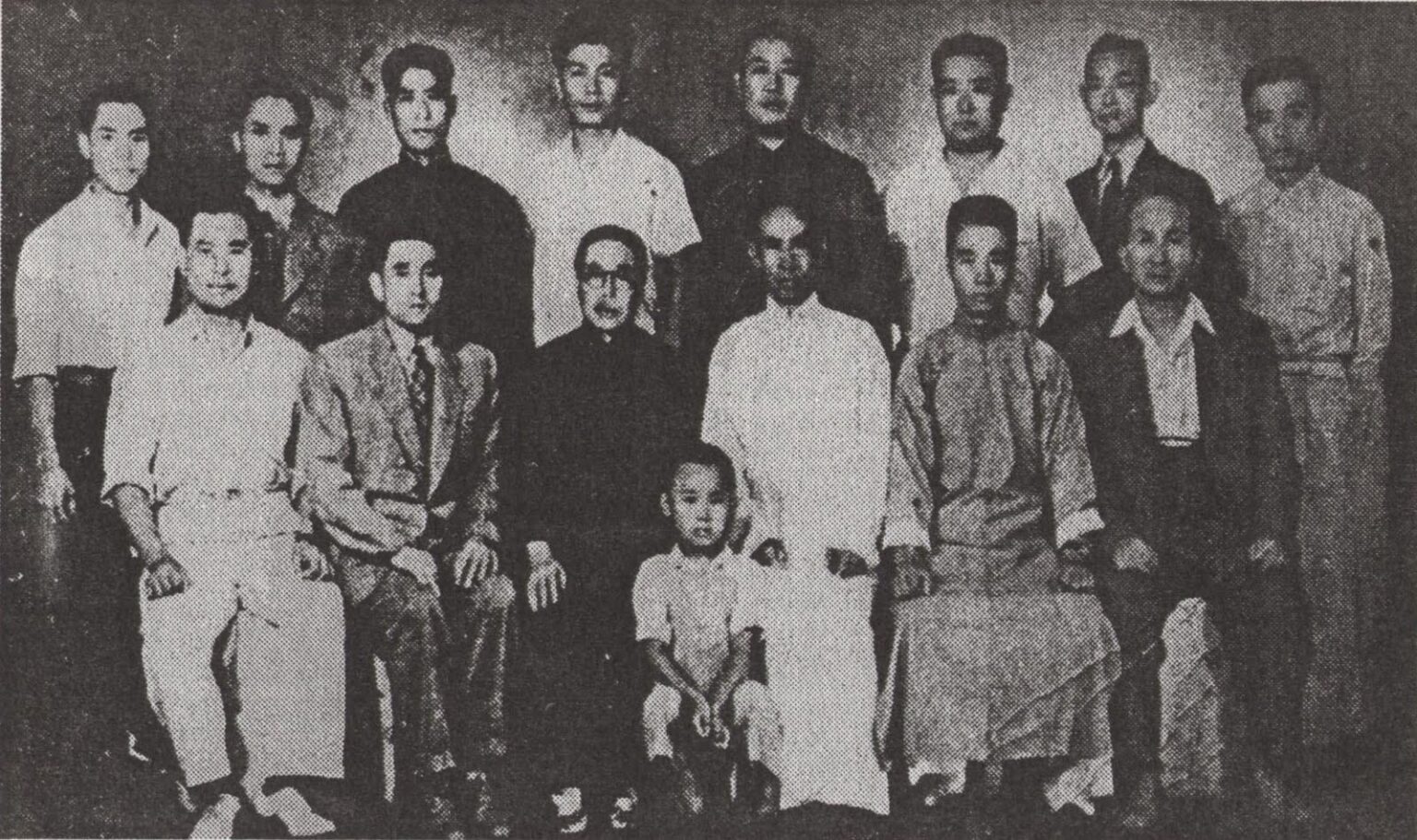 In 1963, Master Yu introduced him to master Wang Xiangzhai the founder of dachengquan, with whom Guo Guizhi had the opportunity to train for a short while in Beijing. 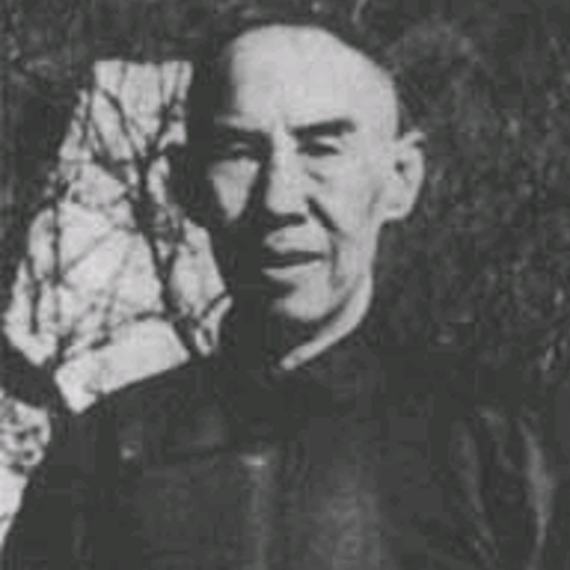 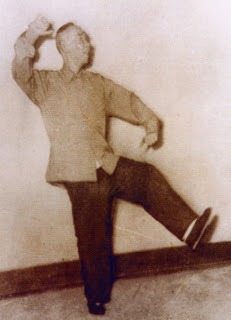 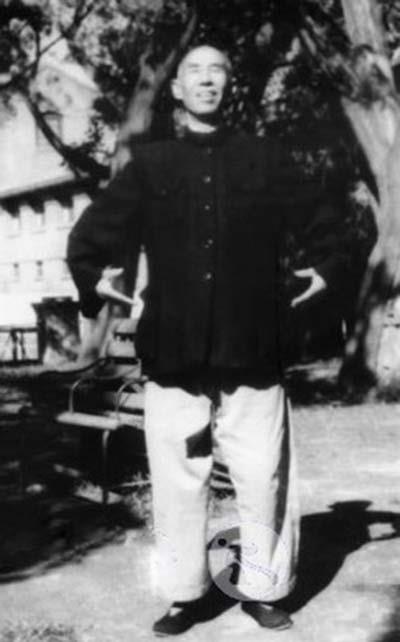 After the death of Master Wang Xiangzhai in 1963, Master Yu introduced him to one of Master Wang’s top student in the martial arts aspect of this art, Master Yao Zongxun.

After this encounter, Master Guo continued his tutelage for 20 more years with Master Yao Zongxun until 1983. It was during this time of intensive training and practice that Master Guo Guizhi came to understand more of the essence of dachengquan, which led him to appreciate it’s great value for both health and combat. 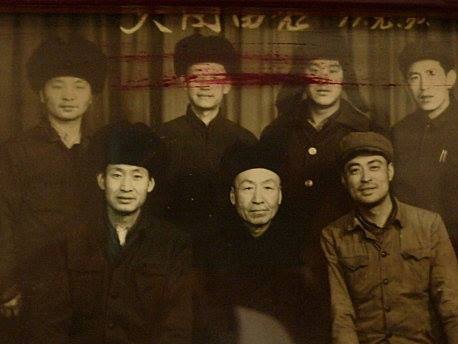 During his early training period he developed a training relationship with Master Chang Zhilang and Master Wang Xuanjie, two other students of Master Wang Xiangzhai.

In 1961, he began friendly competitions and exchanges of ideas with other Chinese boxers such as Zhu Wenyou, Zhao Fuyuan, Yang Hongwen, Li Dianlu, Li Xiu, Zhang Yincai, Jin Biao, Wang Ruihu, Zhang Zuoliang, Zhang Ruijiang and others, who became so impressed with his style that they later came to him for further studies.

Between 1961 and 1970, his following developed rapidly within the regions of KouQuanGou and Yun GangGou. 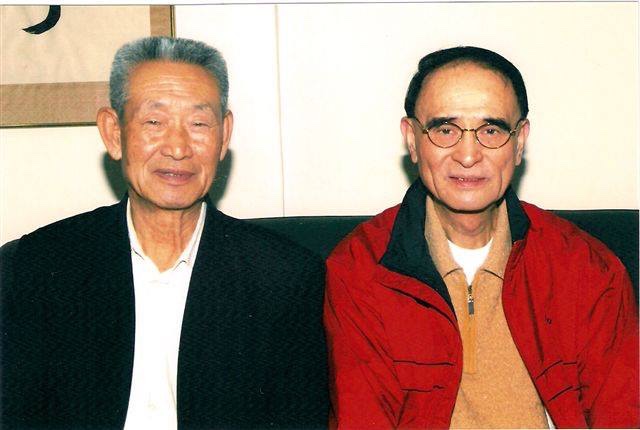 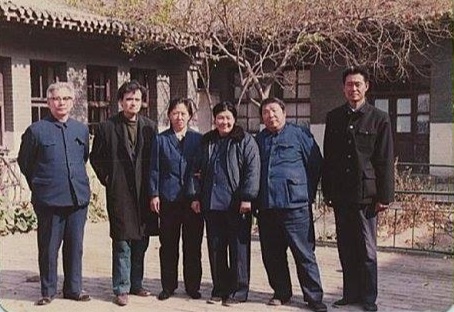 Later in the 1980's, Master Guo Guizhi meets Wan Laisheng (1903-1995), a week know master of the ziranmen and liuhemen schools. This important encounter was a determining factor for him in his understanding of some essential elements for a training method which he would integrate later in his own teaching. 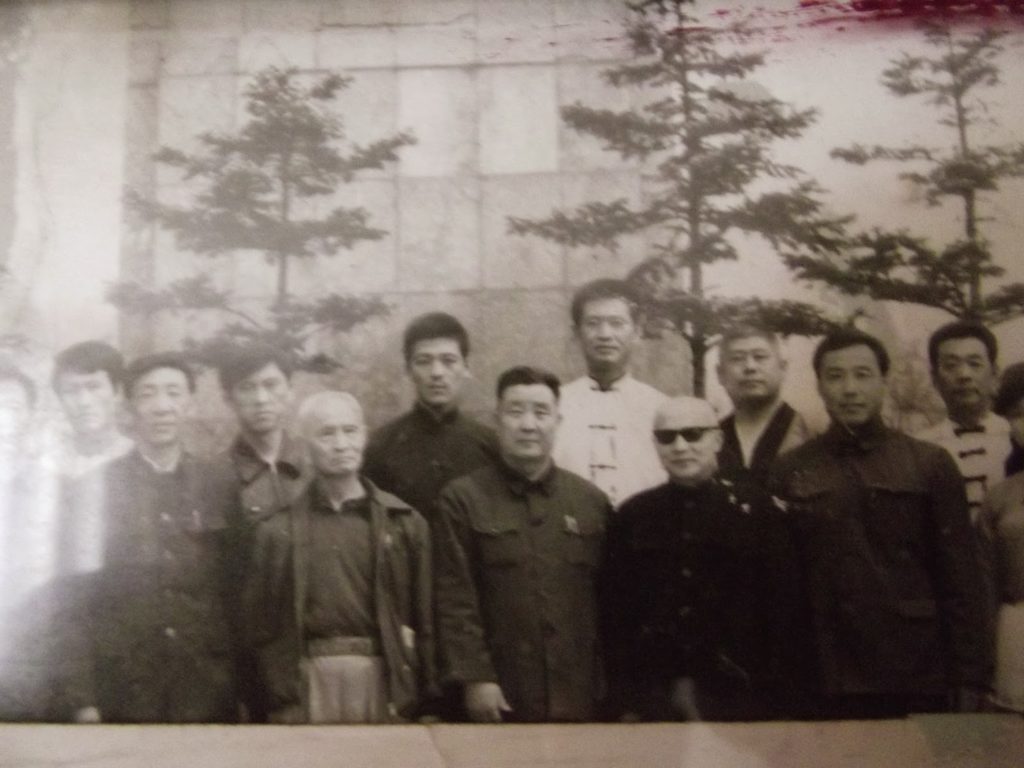 In 1970 he began to formally teach dachengquan within the town of Datong, where his students included well known practictioners such as Zhang Hong, Feng Rui, Zhang Jinzhu, Wu Xuedong, Guo Ruisheng, Guo Fuhai, Guo Yucheng, Zhang Zhiqing, Li Shouzhong and more. It was this effort that led directly to the rapid development of dachengquan in this region. 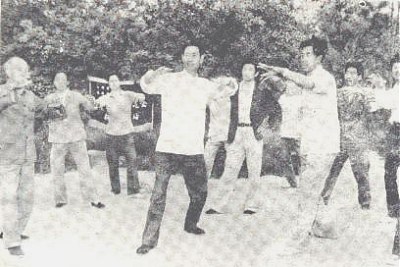 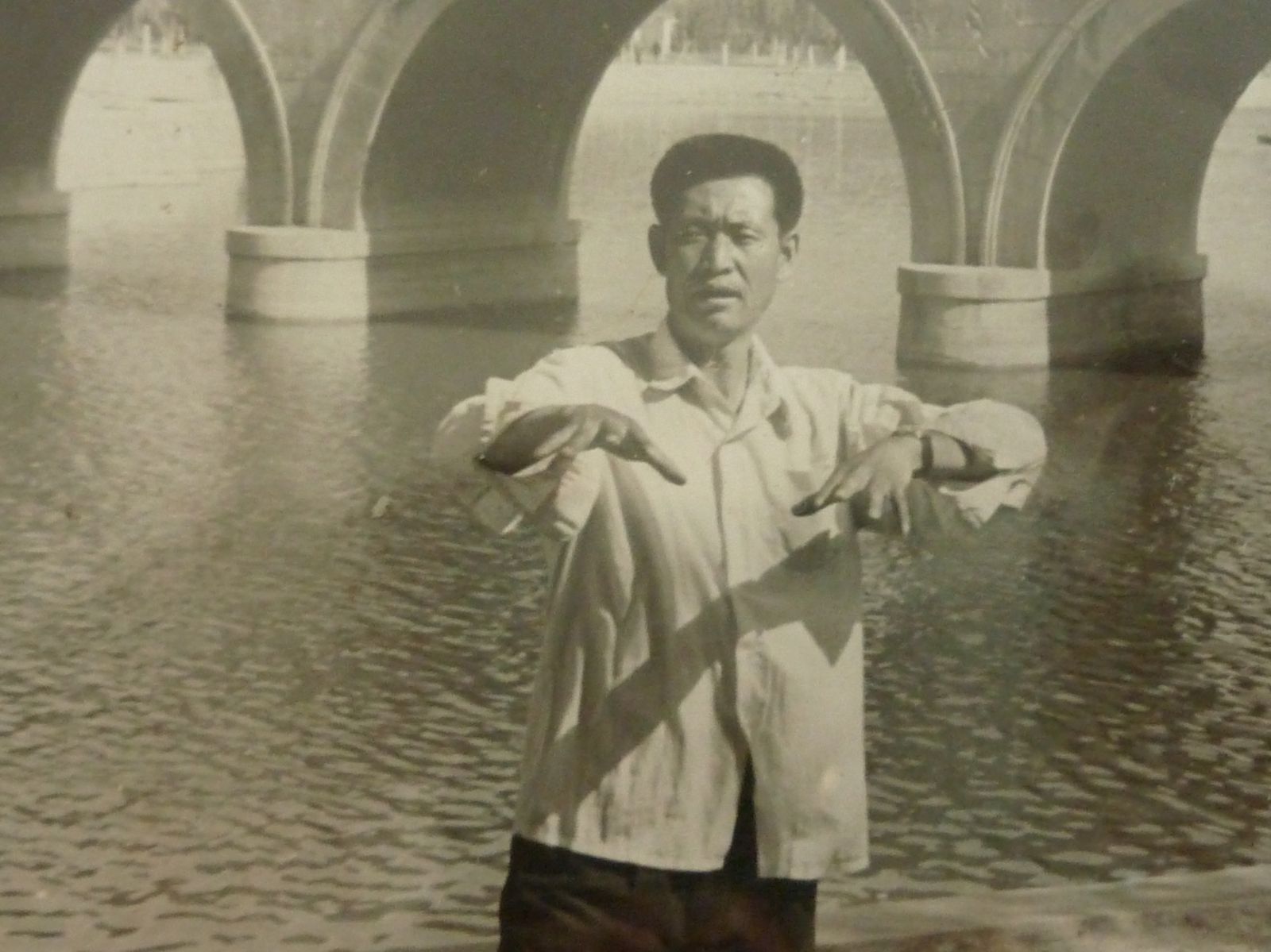 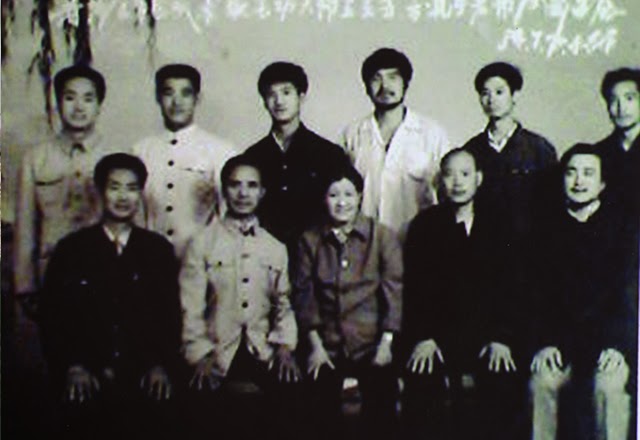 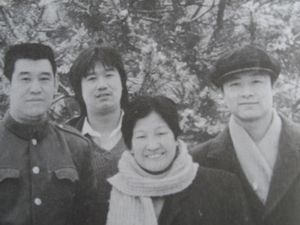 Guo Guizhi and his two sons with Wang Yufeng 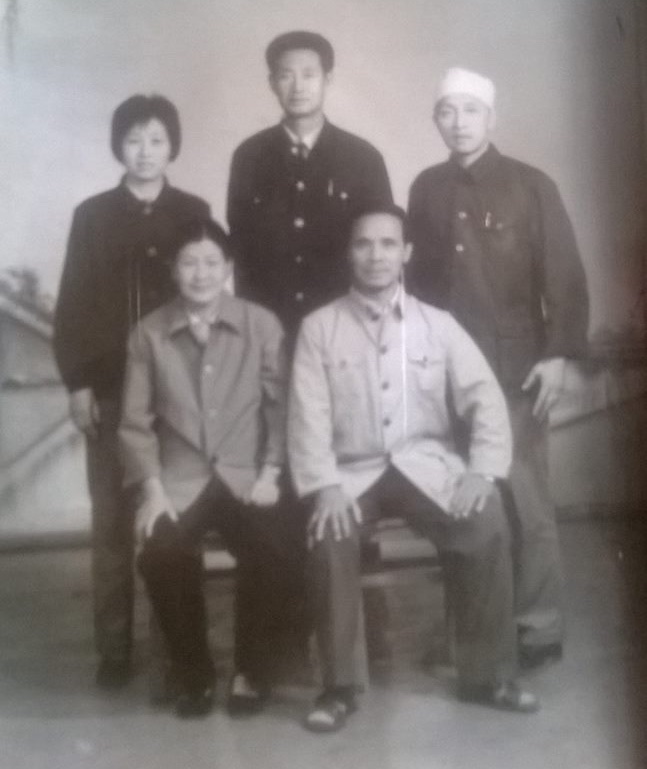 In 1979, at a time when dachengQuan was not well known to the area, Master Guo had the occasion to challenge and overcome Master Shi Qinwang in the national qualifying competition in Shanxi. This allowed him to move forward to the national competitions in which he was very successful. After the conclusion of the competitions, Master Shi Qinwang was so impressed with Master Guo and the dachengQuan style that he began studies with Master Guo.

In 1993, along with 3 of his students, Master Guo Guizhi was successful in a friendly competition with 4 baguaZhang masters from Taiwan. This directly led to the continued growth and interest in dachengquan. 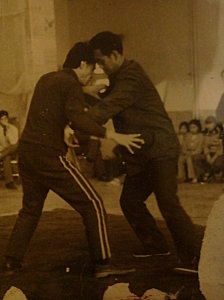 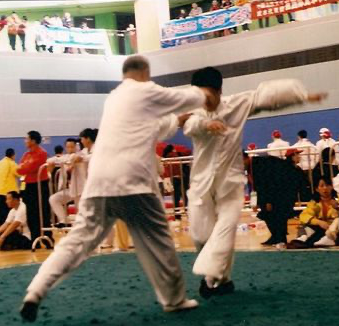 Guo guizhi and is disciple Fengxi in Hong Kong 2011

During his life, Master Guo Guizhi has been involved with the creation and activities of many Centers for the Study of dachengquan throughout the region of Datong and the province of Shanxi, where he has taught many of the best qualified practitioners of this art. 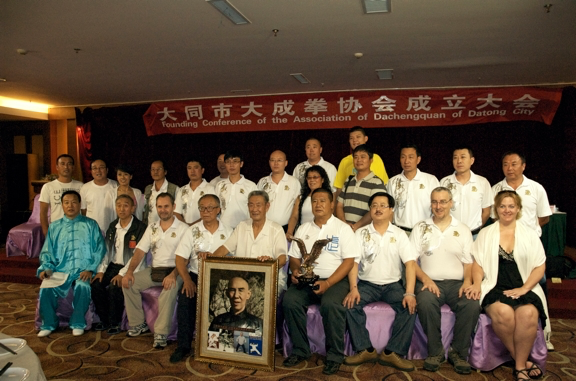 Founding Conference of the Association of Dachengquan of Datong, 2010

Because of his skill and dedictation, he was also able to receive and exchange ideas with many of the most reputable Masters of both Chinese and foreign origins. These exchanges allowed him the opportunity to show the true value of the art of dachengquan while forming friendships with practitioners from every style of martial arts.

In 2014, Master Guo Guizhi held a ceremony in his hometown of Datong to accept a group of disciples in his school which he now refers to as Guoshi dachengquan (郭氏大成拳 - dachengquan of the Guo family). 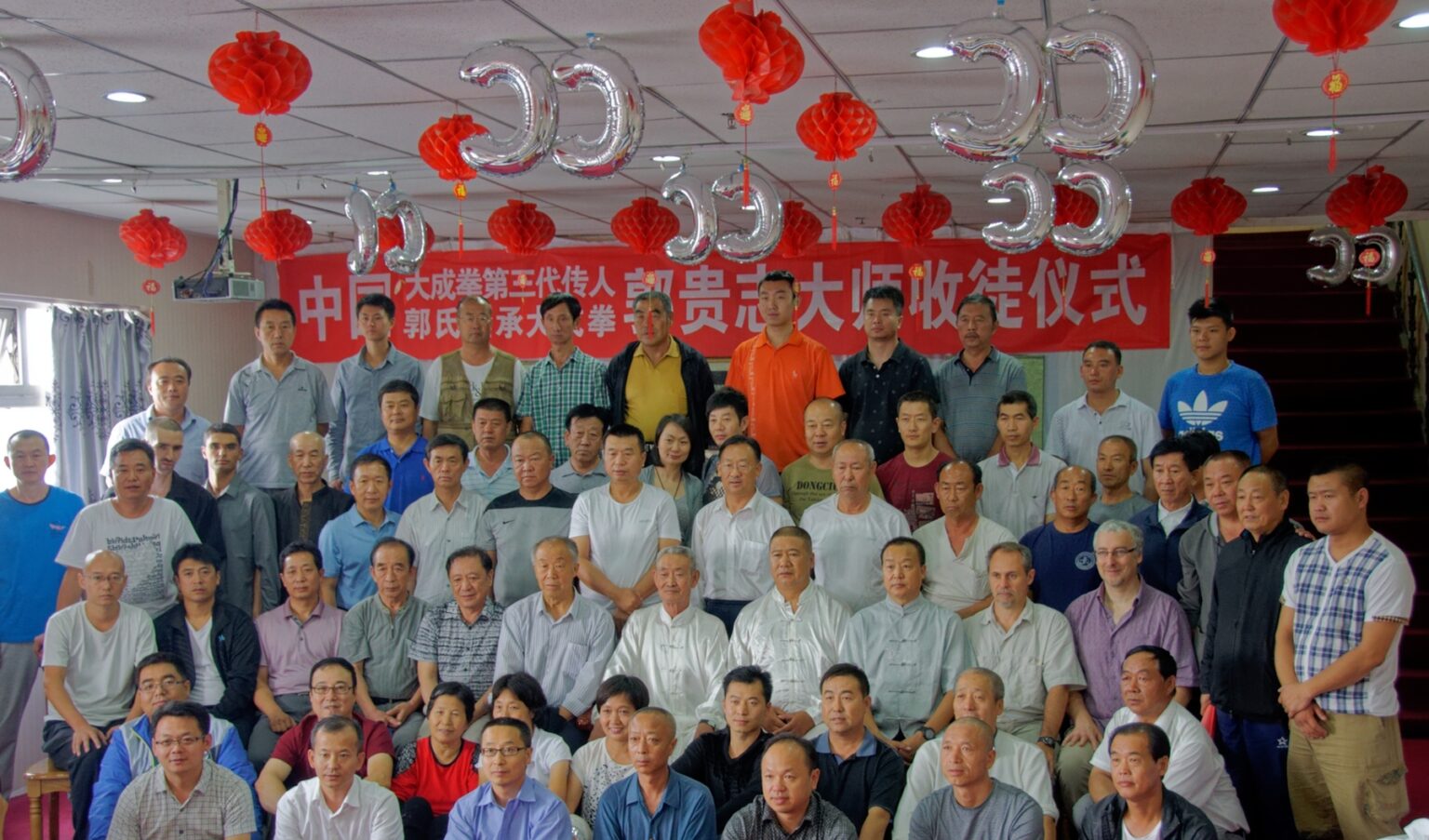 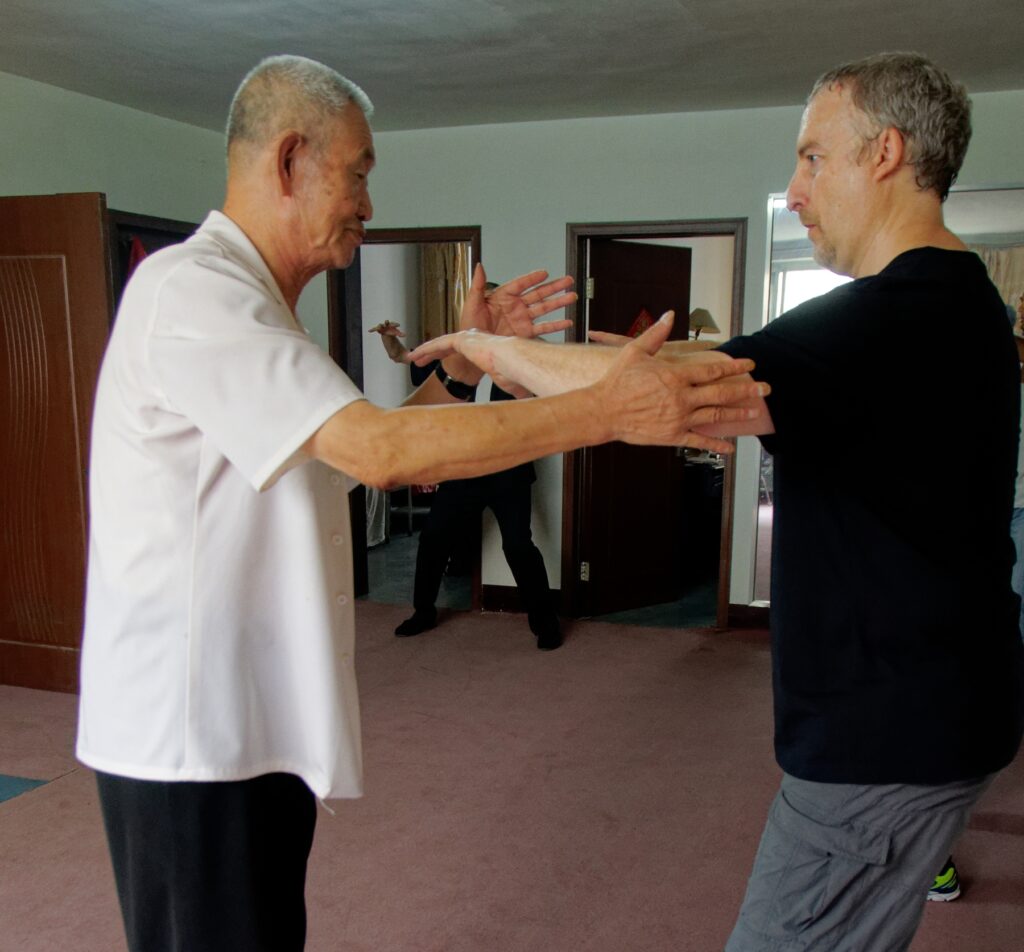 He has, and continues to, contribute to the international growth of the art of dachengquan by responding to invitations to give seminars in France, Italy, Canada and others. 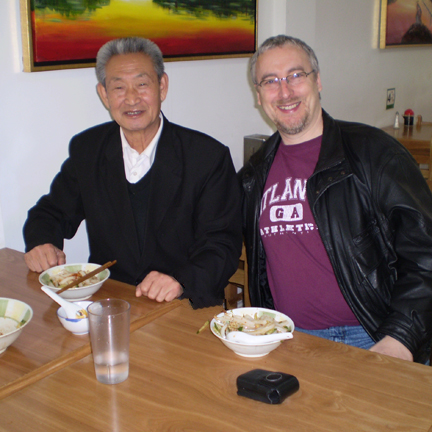 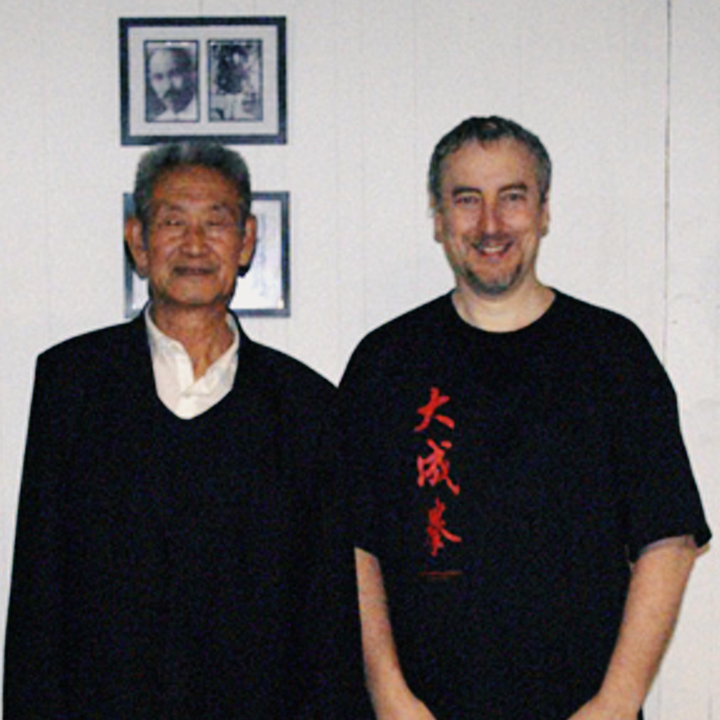